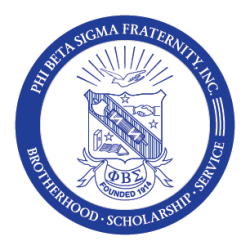 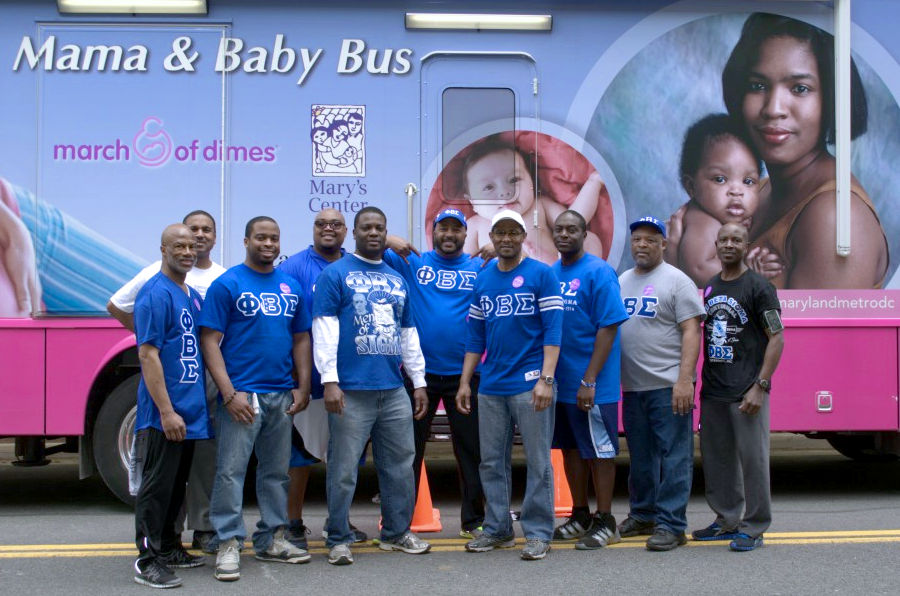 In keeping with the Fraternity’s national program of Social Action, Theta Tau Sigma Chapter is committed to serving the Washington Metropolitan community. Our aim is to participate annually with our fraternity’s national partners – March of Dimes, American Cancer Society, and the Center for Disease Control. Locally, Theta Tau Sigma Chapter is committed to HIV/AIDS Awareness, voter registration, and the uplift of our communities less fortunate population.

Phi Beta Sigma has from its very beginning concerned itself with improving the general well-being of minority groups. In 1934, a well-defined program of Social Action was formulated and put into action. Bro. Elmo M. Anderson, then president of Epsilon Sigma Chapter ( New York ) formulated this program calling for the reconstruction of social order. It was a tremendous success. It fit in with the social thinking of the American public in those New Deal years.

In the winter of 1934 Brother Elmo Anderson, James W. Johnson, Emmett May and Bob Jiggets came down to the Conclave in Washington, DC and presented their Social Action proposition, and just the birth of Social Action as a National Program. Bro. Anderson is known in Sigma as “The Father of Social Action”.